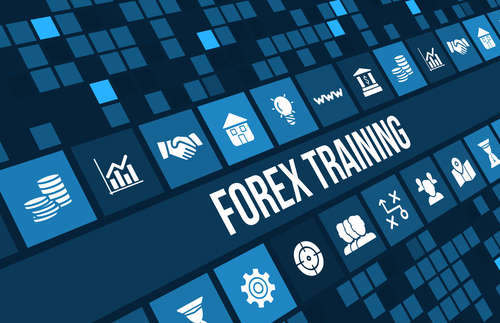 Despite inflation creeping higher, the dollar keeps losing ground. The same theme from last week continues, even though the US equities bounced in the meantime.

The problem is that traders fully expected higher inflation to come. On the last NFP release, the average hourly earnings increase showed inflation will surprise to the upside.

As such, the market prepared for the CPI the other day to come higher. And, it did.

However, the reaction was totally different than normal. Stocks dipped and bounced back, setting the stage for a similar move in EURUSD and gold to mention a couple.

What would be the reason for such a reaction?

Inflation is on every central bank’s mandate. They all strive to keep it below, but close to two percent.

Such a target is difficult to achieve and manage. What do you do when the economy overheats?

So far, capitalism showed us economists have solutions to every problem. Accidents like in Venezuela, where inflation hits incredible values, still happen.

Hence, fears exist. Such fears spark uncontrolled market reactions like the recent one in the United States equities.

But even such reactions are just corrections. If you put things into perspective, the “inflation rout” on the DJIA does look like peanuts when compared with the rally that preceded it.

The thing is that trading is a game of expectations. Such expectations are the main driver in buying and selling.

Because of that, logic doesn’t prevail all the time. Why else would EURUSD move from 1.06 to 1.25 at the same time when Fed hiked rates?

Conventional wisdom tells traders that a currency should rise when the central bank hikes. Yet, it’s not the case here. Something is missing, and the answer may come from the Treasury.

Trump’s administration tax reform leads to unprecedented surge in deficits. This may be an easy excuse why the market disregards every positive news and keeps selling the dollar.

The world economy looks to be in a booming stage. Asia is doing alright, Eurozone grows at a constant pace, and China looks healthy too.

With the US economy outperforming too, the dollar’s decline is viewed as a clear sign of a currency war. A war that will have one winner only: the one that devalues the currency the fastest.

For the dollar, there are some precedents. If history teaches us something, then the current move lower in the dollar might be only the start of a major decline. If that’s the case, the EURUSD rally only started.