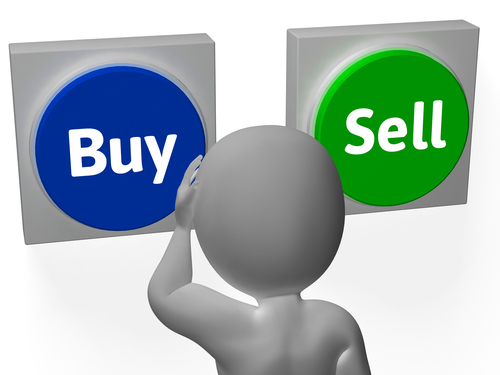 Today in Japan, the Nikkei Manufacturing PMI for Dec 2017 was released. The market was positioned for no change in the PMI in Dec 2017 from the last reading of 54.2.

However, the actual result was below the forecast of 54.2 as there was a decline in the PMI to 54.0 in Dec 2017. However, the overall result was very positive since output gathered momentum and new orders posted a sharp upside increase. The report added that:

Japanese manufacturers marked the final month of 2017 with the greatest improvement in operating conditions since February 2014. Output growth quickened for the fifth successive month amid a broad-based rise in new orders.

The EUR/JPY pair might correct a few pips in the short term, but it remains supported on the downside near 135.00.

The Euro started a decent upside move from the 134.00-134.10 support area against the Japanese Yen. The EUR/JPY pair moved above the 134.80 and 135.00 resistance levels to register a close above the 100 hourly simple moving average.

The pair traded as high as 135.63 before it started a downside correction. It traded lower and tested the 135.00 support area. It moved back higher and there was a break above a key bearish trend line with resistance at 135.20 on the hourly chart.

On the downside, the broken resistance area near 135.20 and 135.00 are decent supports levels. Should the pair correct lower from the current levels, it will most likely find buyers above the 135.00 handle.