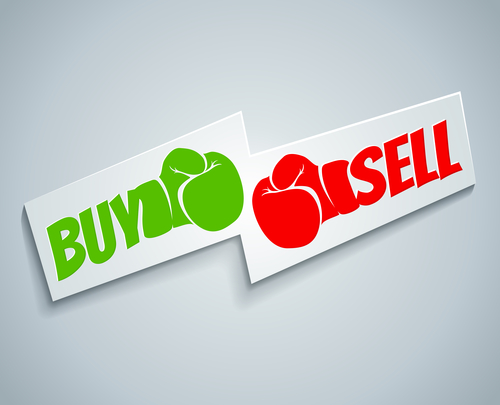 Recently in the US, the ISM Non-Manufacturing Index for Nov 2017 was released by the Institute for Supply Management (ISM). The market was positioned for a decline in the index from the last reading of 60.1 to 59.0 in Nov 2017.

Overall, the result was mixed, but failed to help GBP/USD, and the pair might continue to decline towards 1.3350 in the near term.

The British Pound had a good bullish run above the 1.3400 handle against the US Dollar. The GBP/USD pair popped higher and broke a few important resistance levels such as 1.3480, 1.3500 and the 100 hourly simple moving average.

It seems like the pair is following a major expanding triangle with resistance near 1.3490 on the hourly chart. An initial resistance on the upside is around the 1.3475 level and the 100 hourly SMA. It also coincides with the 61.8 % Fib retracement level of the last decline from the 1.3538 high to 1.3370 low.

Overall, the GBP/USD pair is under pressure in the short term and it could even break the 1.3400 handle.