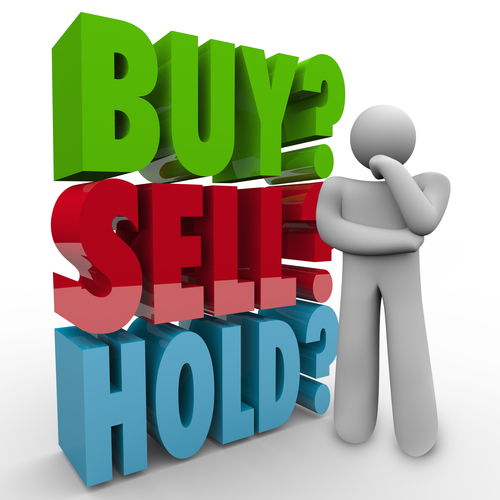 Recently in Australia, the TD Securities Inflation for May 2017 was released by The University of Melbourne – Faculty of Economics and Commerce. The market was positioned for a minor increase of 0.1% in May 2017, compared with the previous month.

However, the actual result was neutral, as there was no change in May 2017. In terms of the yearly change, the there was a rise of 2.8%, more than the last 2.6%. Furthermore, the AiG Performance of Services Index released by the Australian Industry Group for April 2017 declined from 53 to 51.5. The report added that “Sales increased but at a slower pace than April, at 52.5 points, new orders dropped to 52.8 points and the stocks index rose by 6.6 points to 53.6 points, moving from contraction into growth“.

Overall, the AUD/USD may correct a few pips towards the 0.7425 level where it is likely to find support.

The Aussie Dollar after a decline below the 0.7400 handle against the US Dollar found support near 0.7375. later, the AUD/USD pair formed a base and started an upside move, breaking the 50% Fib retracement level of the last decline from the 0.7470 high to 0.7373 low.

Then, the pair broke a bearish trend line at 0.7420 on the hourly chart to open the doors for more upsides above 0.7420. During the upside, the pair also cleared a major resistance at 0.7425 and the 100 hourly simple moving average.