Gold Price Trades With Bullish Bias Vs US Dollar 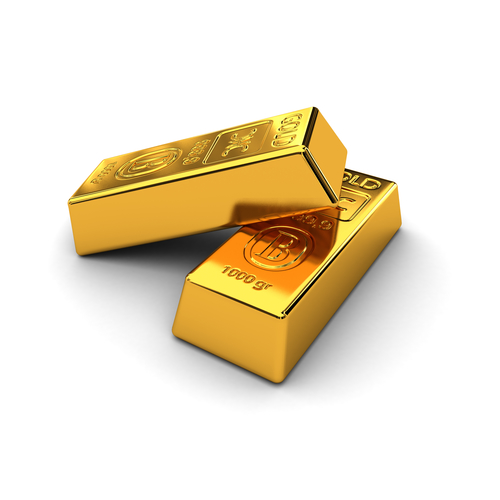 Gold Price Trades With Bullish Bias Vs US Dollar

Today in China, the Trade Balance for March 2017 was released by the General Administration of Customs of the People’s Republic of China. The market was positioned for the balance between exports and imports of total goods and services in March 2017 to post a trade surplus of $10.00B.

Overall, the result was positive, and might help Gold in keeping the bullish sentiment intact above the $1275 level.

We saw a nice rally initiated from the $1247 low in Gold price against the US Dollar. The price surged higher and broke a few important resistances like $1270 and $1278. The price also traded above the 100 hourly simple moving average at$1260, which is a positive sign.

The price traded as high as $1287 recently, and currently correcting lower. It already tested the 23.6% Fib retracement level of the last wave from the $1271 low to $1287 high. The chances of any further declines are less. But, if there is a dip, there is a nice bullish trend line with support at $1278 on the hourly chart of XAU/USD, waiting to act as a support.