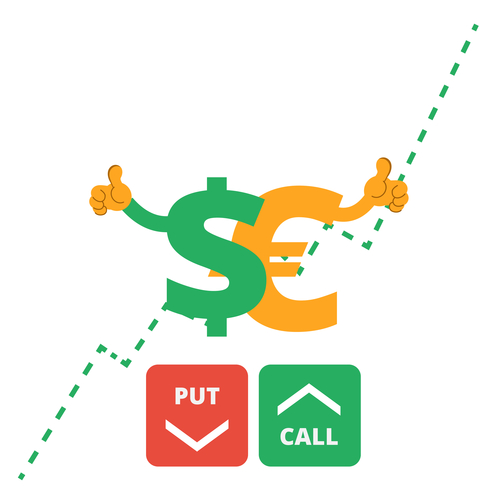 GBP/USD Forecast – Can British Pound Remain above 1.4080 Vs US Dollar? Crude Oil Price Bullish above $65.00 Vs US Dollar

Recently in the US, the number of New Home sales for Dec 2017 was released by the US Census Bureau. The market was looking for a decrease in sales by around 7.9% in Dec 2017 compared with the previous month.

The EUR/USD pair remains in an uptrend as long as the 1.2400 support area is intact, and the pair may continue to move higher.

The Euro surged higher this week and gained by more than 250 pips to trade above the 1.2500 level against the US Dollar. The EUR/USD pair traded above the 1.2400 and 1.2500 levels and is currently placed well above the 100 hourly simple moving average.

The pair formed a high at 1.2537 from where a sharp downside wave was initiated. However, the pair found support around the 1.2370-80 level and is currently holding ground. There is a major bullish trend line forming with current support at 1.2405 on the hourly chart.