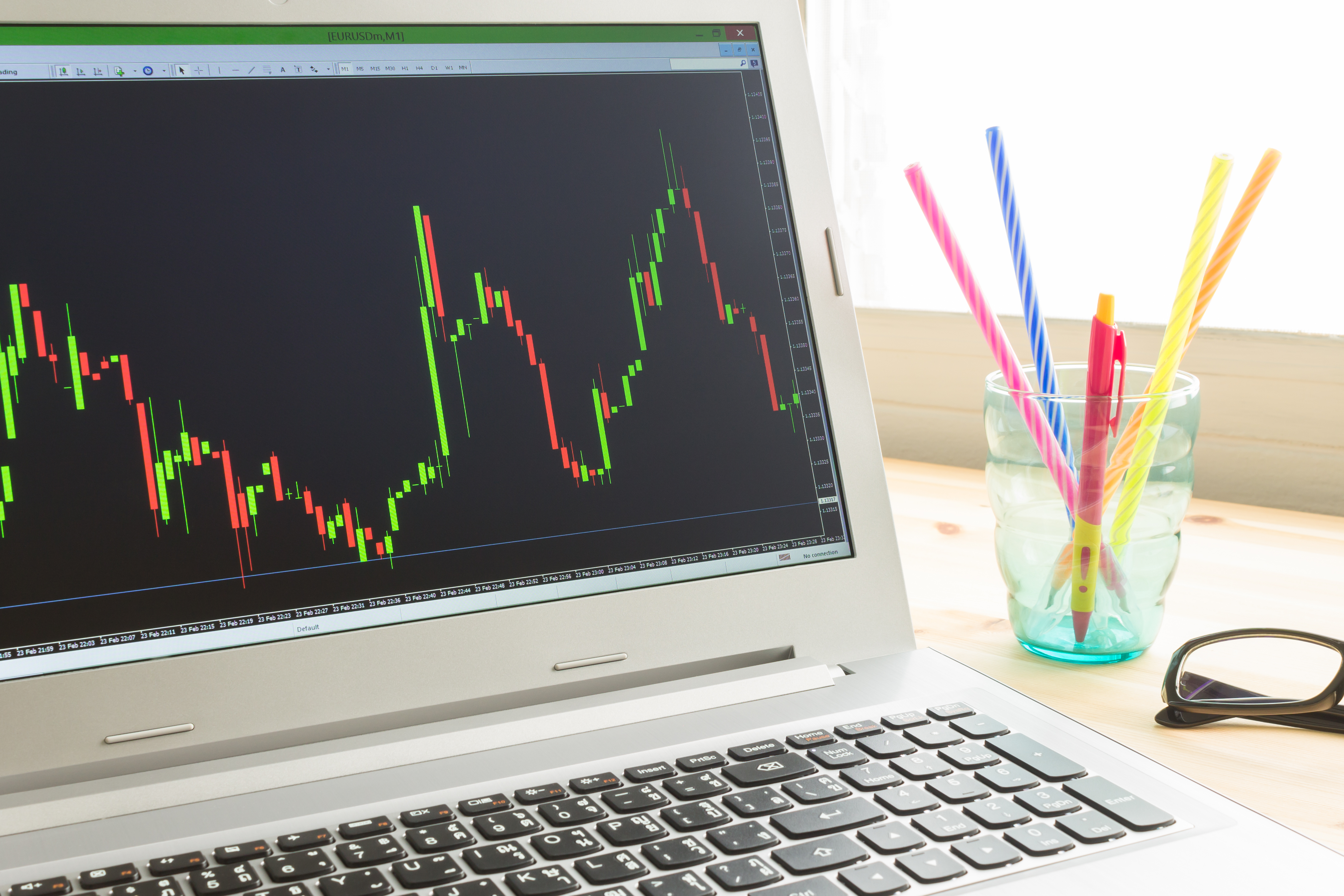 The last trading month in 2017 is here, and the smart money is already thinking of the Christmas holidays. However, until the end of the year, there are some critical events ahead of us.

Today the Bank of Canada (BOC) will set the interest rate and the monetary policy decision for the last time this year. With the Canadian Dollar (CAD) catching a strong bid after the stellar jobs data last Friday, the BOC will have a hard time taking it down.

Still, it will try for sure, especially during the press conference, where Poloz, the BOC’s Governor, will most likely downplay the recent CAD move. 1.30 is in focus on any upside move, but the last price action suggests 1.25 might came first.

The Non-Farm Payrolls (NFP) will come out this Friday, and the market looks for yet another positive print. In a way, this is not unexpected, as the United States economy is a strong performer lately.

A steady beat won’t guarantee a dollar rally though, as the tax reform still dominates the headlines in the States. If anything, USD bears will sell any spike after the NFP release.

Fed, ECB, and BOE Next Week

Expect any reaction to this week’s NFP release to be, in fact, positioning for what’s about to hit the market next week. We’re talking, of course, about the most important central banks in the world, gathering for the last time this year to set the interest rates and the monetary policy in their respective jurisdictions: the Fed in the United States on Wednesday, followed by the Bank of England (BOE) and the European Central Bank (ECB) Thursday.

The market expects the Fed to raise funds rates again, and for a good reason. It will most likely do that and will raise the rates.

However, it doesn’t mean that the USD will jump on the news, as the interest rate hike should be already priced in the market.

The BOE and the ECB will follow one day later, and the most challenging mission lies with the European Central Bank. Expect for Draghi and Co. to have a difficult time explaining the recent positive economic data, while keeping the same bearish outlook on the economy. They just cannot go hand in hand.

As for the BOE, it still appears that the market is focusing more on the never-ending Brexit-related news, rather than on the monetary policy itself. Therefore, look for the meeting to be a non-event.

These two weeks will be decisive for the way the Forex market will end the year. The flows will influence recent levels, so look for ranges to break one way or the other.

The most important level to keep in mind is the 1.20 mark on the EURUSD pair. If that one goes, we’re in for a wild ride.