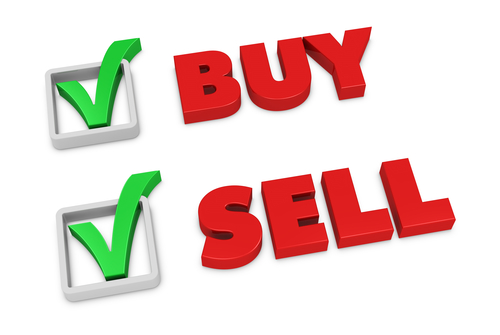 USD/CHF Forecast – US Dollar Trading Near Crucial Support Vs Swiss Franc EUR/USD Forecast – Euro Remains Sell on Rallies Near 1.1740 Vs US Dollar

Recently in China, the Caixin Services PMI for Sep 2017 was released. The market was positioned for a decline in the PMI from the last reading of 52.7 to 51.5.

The slowdown was driven by weaker increases in output at both manufacturing and services companies. A drop in the seasonally adjusted Caixin China General Services Business Activity Index from 52.7 to 50.6 in September pointed to only a marginal increase in services activity that was the slowest for 21 months.

Overall, the market sentiment is favoring the US Dollar and that’s why the GBP/USD pair recoveries are likely to be capped by the 1.3150-1.3200 resistance levels.

The British Pound remained under a lot of bearish pressure and recently moved below the 1.3200 handle against the US Dollar. The GBP/USD pair even broke the 1.3150 support, settled below the 100 hourly simple moving average and traded as low as 1.3026.

The pair is currently correcting higher and just moved above the 23.6% Fib retracement level of the last decline from the 1.3291 high to 1.3026 low. Moreover, there was a break above a short-term bearish trend line with resistance at 1.3055 on the hourly chart.

It seems like the pair could continue to correct higher and may test another bearish trend line on the same chart with resistance at 1.3105. However, the most important resistance sits near the 50% Fib retracement level of the last decline from the 1.3291 high to 1.3026 low at 1.3150.