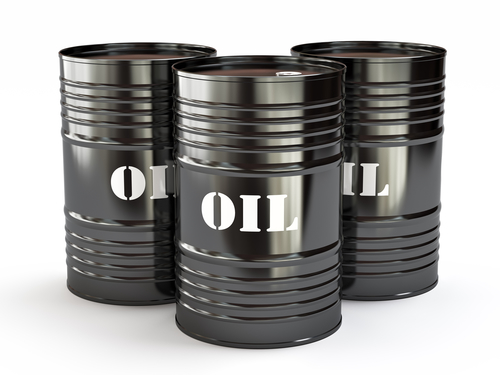 Recently in the US, the API Weekly Crude Oil Stock report (Week ending 18, August 2017) was released by the American Petroleum Institute industry. The market was positioned for a decrease of around 2 million barrels on a weekly basis compared with the last decline of 9.20M.

However, the actual result was a bit on the better side, as the U.S. oil inventories were down by 3.59 million barrels in the week ending 18, August 2017. On the other hand, the report stated that there was a rise of roughly 1.4 million barrels in gasoline stocks and distillate stocks gained by around 1.98 million barrels.

Oil prices were down slightly, but trading well above a major support area of $47.60-50.

This week crude oil price attempted to settle above the $48.80 level against the US Dollar. It failed on two occasions, and as a result, there was a downside reaction below $48.00. The price traded towards $47.20-30 where it found support.

Later, the price started recovering slowly and currently following a major bullish trend line with support at $47.360 on the hourly chart. The price is just trading near the 100 hourly simple moving average at $47.70 and attempting an upside move.

As long as the price is above the bullish trend line and $47.60, there is a chance of it breaking higher towards the $48.40-50 levels in the near term.