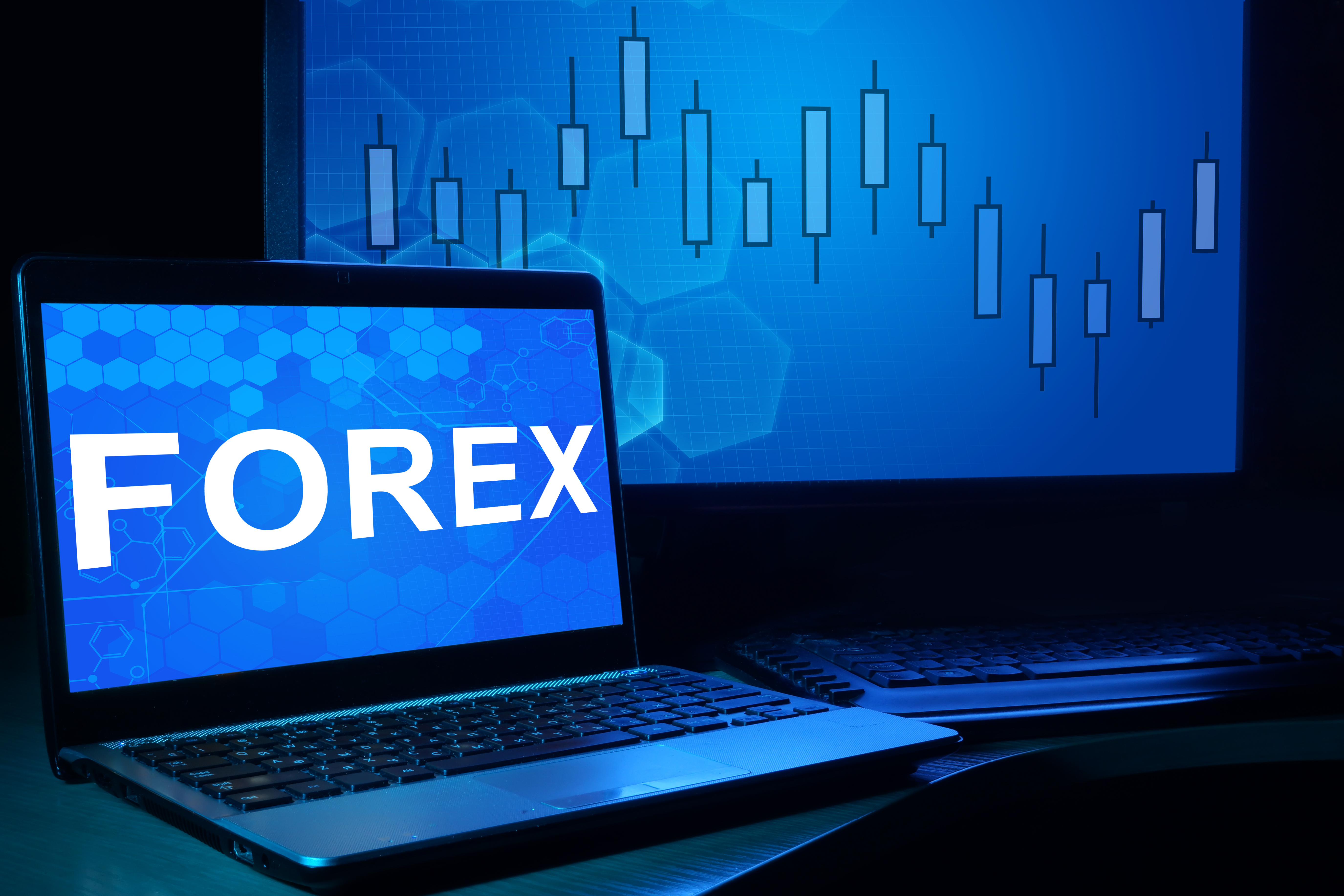 Crude Oil Price To Consolidate Above $48.60 Vs US Dollar USD/JPY Forecast – US Dollar Broke Key Support Vs Japanese Yen

With the August NFP data behind us, the market looks to be in full holiday mode. Yet, the pressure on the dollar continues.

Despite the better than expected US jobs data, dollar bears still control price action. If the initial reaction on Friday was to buy it, by the time the day passed, the main currency pairs started to give back the original move.

As such, the EURUSD bounced from as low as 1.1730 area to almost close at 1.18. Needless to say, as of Monday’s opening, the Euro is bid all over the dashboard. EURAUD tries to catch a serious bid to pop above 1.50, EURGBP managed to recover all Friday’s losses and made a new high, while EURUSD recovered 1.18 and some more.

What changed in the meantime? The answer is nothing. Only that the market moves in cycles, and now that there is no important economic news, trading algorithms run the show.

The danger in such a situation is overtrading. It doesn’t matter if one is bullish or bearish. If a currency pair doesn’t move, the danger is to add positions. And, the algo’s will keep pushing until something important will come.

That something might be the US inflation or the CPI on Friday. Unfortunately, trading conditions this week won’t change until Friday. If they do, it will be a big surprise.

Despite the better than expected data, the US dollar is not able to catch a bid. I mean, it does, but then sellers step in. And, in the meantime, the US equities make new highs.

No matter the news, the equities rise. But the DJIA and USDJPY correlation don’t function anymore.

It shows something has broken. Or, maybe, the USDJPY simple takes its time to consolidate.

The same thing we can say about USDCHF. While it has a bid tone, it simply consolidates above 0.97.

Look for the market participants to focus on the Jackson Hole symposium. Draghi is expected to give a speech, so Euro traders will keep a close eye on what he’ll have to say.

All in all, summer trading conditions will be here to stay this month. Not even the CPI on Friday won’t change that.

However, it won’t take long until the market will squeeze, one way or the other. As a rule of thumb, the moment August is behind us, either bulls or bears will be pushed to the extreme.

We’ll find out which ones soon enough.