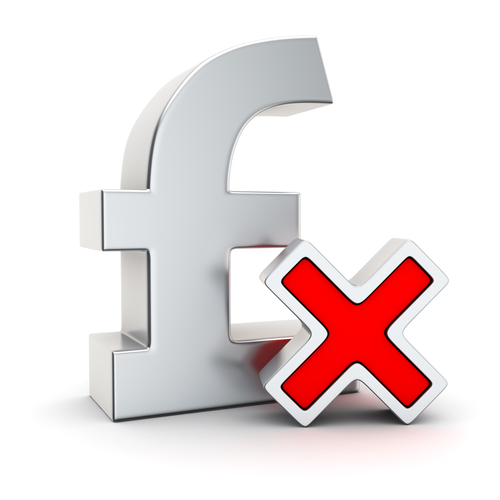 The Euro is on a tear higher this week. It finally broke the 1.13 highs from when Mr. Trump became President. As a matter of fact, the last thirty-five trading days only saw the pair consolidating.

In fact, it was building energy to break higher. And, finally, it did.

The market mover was a speech held by Mr. Draghi, the ECB (European Central Bank) President. While recognizing that the Eurozone economies still need stimulus and that inflation is still low, Draghi was hawkish. The overall tone sent the Euro shooting higher all over the board.

Not only the EURUSD moved higher. The star of the day was the EURJPY. Fueled by the USDJPY resilience, the cross trades comfortably above 126, threatening to break the 127 level. From there to the all-important 1.30 is just a small ride.

The EURAUD cross moved higher too. In fact, for the whole time EURUSD squeezed today, the AUDUSD moved lower. It made the EURAUD cross jumping aggressively, with 1.50 in sight anytime soon.

The Week is Still Young

However, the trading week is still young. While the only important economic event comes from the United States, in the form of the GDP (Gross Domestic Product), a number of other speeches will influence the dollar. Yellen and Draghi will speak this week, as well as Carney from Bank of England.

This is the last trading week of the month. Moreover, Friday marks the last trading day in the month. As such, the Friday fixing will have a significant impact on volatility. While June was relatively calm, expect this week to be different. Especially as we get closer to Friday.

Starting with the second half of the week, traders will start positioning for the NFP release. Next week that will be the main news. In light of the recent rate rises in the United States, the dollar doesn’t confirm the Fed’s hawkishness. Moreover, the IMF (International Monetary Fund) just downgraded the U.S. GDP (Gross Domestic Product).

At the time of this writing, the Euro simply crushes everything. It deals higher on all currency pairs, with no rival in sight.

Expect this trend to continue for the rest of the week, with more stops to come sooner rather than later. Moreover, because of the US dollar-driven even next week, the Euro crosses have a decent chance to squeeze further. Out of them, the EURAUD and EURGBP deserve a special attention.