NZD/USD Forecast – Can New Zealand Dollar Hold This Vs US Dollar? 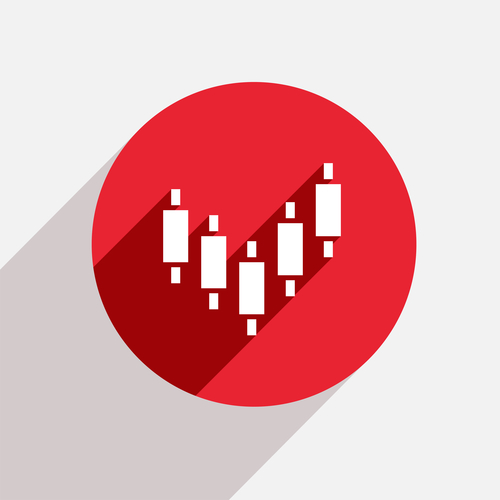 Market Update - May 30, 2017 Crude Oil Price May Resume Its Decline Vs US Dollar

NZD/USD Forecast – Can New Zealand Dollar Hold This Vs US Dollar?

Today in New Zealand, the Building Permits report for April 2017 was released by the Statistics New Zealand. The market was positioned for a decline of around 2% in the permits in April 2017, compared with the previous month.

However, the actual result was way below the forecast, as there was a decline of 7.6% in April 2017. It was also much lower than the last revised decline of 1.2%.  The report stated that the decline was “mainly because of Easter, which occurred in April this year. This fall followed a 1.2 percent fall in March, and a 15 percent rise in February”, and added that “A total of 2,106 new homes were consented in April 2017, compared with 2,361 in April 2016”.

Overall, the NZD/USD has to overcome selling pressure in order to avoid a decline below the 0.7035 support area.

There is a slow and steady rise visible for the New Zealand Dollar with a close above 0.7000 handle against the US Dollar. The NZD/USD pair recently attempted a test of 0.7100, but failed to make it and registered a weekly high at 0.7087.

Moreover, the 23.6% Fib retracement level of the last wave from the 0.6880 low to 0.7087 high is also around the same trend line along with the 100 hourly simple moving average. Clearly, the 0.7030-40 support is significant, and close below it may call for more declines. Alternatively, a bounce from the 0.7030 support is also possible in the near term.