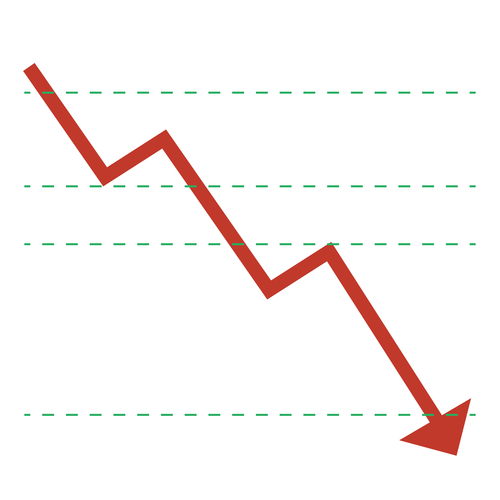 The US recently saw the release of the number of New Home Sales for April 2017 by the US Census Bureau. The market was positioned for the New Home Sales to be 0.621M in April 2017, compared with the previous month.

The actual result was below the forecast, as the number of New Home Sales for April 2017 were 0.569M. Basically, there was a decline of -11.4%, compared with the previous month. On the other hand, the US Services Purchasing Managers Index (PMI) posted an increase to 54.0 from 53.1 in May 2017 (Prelim). The report stated “Faster business activity growth was driven by the service sector (‘flash’ index at 54.0 in May), which more than offset the weakest rise in manufacturing production since September 2016 (‘flash’ output index at 53.3)“.

Overall, the US Dollar may gain pace, and gold prices could decline back towards $1240 in the near term.

During the past few days, gold price gained and moved above the $1240 and $1260 resistance levels against the US Dollar. The upside move was strong, as it moved towards $1265. However, the stated level is a major hurdle, as $1264-65 was a support earlier, and now prevented an upside break.