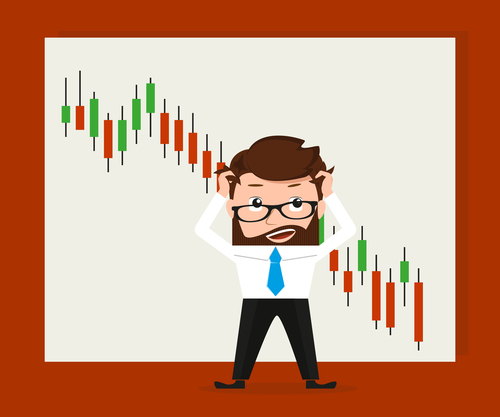 An important week ahead of us with the Federal Reserve of the United States (Fed) interest rate decision looming on Wednesday. While no one is looking for a change in interest rates, the Fed might change the language and signal a rate hike in the near future.

One reason why the Fed is unlikely to hike rates is because there is no press conference that follows the FOMC statement. Since the forward guidance principle was introduced a few years back, it was never a situation when the Fed moved on rates without a press conference to follow.

For this reason, if we are to see a rate hike in the United States, it will be at the next meeting, in June. The market is pricing in a small probability of a June rate hike, but this could change in a blink of an eye if the Fed is changing the language tomorrow.

So far, with the exception of the USDCAD pair (that travels in a strong bullish trend for the last seventeen trading days) and the USDJPY, the other dollar pairs are ranging. Look for this to change by the time Fed releases the FOMC (Federal Open Market Committee) tomorrow.

But the week is not only about the Fed and the FOMC decision. Non-Farm Payrolls (NFP) is due Friday and this would be the 1st in two job reports until the June meeting.

The Fed has a dual mandate: to keep inflation below or close to two percent and to create jobs. If the job numbers continue the same path, it is going to be interested how the Fed will keep up with the changes.

The problem for the Fed comes from the two administrations that switched places. The Obama administration had different policies in place, and Trump’s administration targets something else: corporate tax cuts, infrastructure investment, military buildup, anti-immigration policies, trade protectionism, etc.

All these, if applied, will result in the economy accelerating. Because the Trump’s administration took the economy at 5% unemployment rate, this is the starting point.

But the measures listed above will create jobs and will lead to a labor shortage that could develop. Hence, the monetary policy is poised to tighten sooner than people expect.

2017 Q1 is behind us and it proved to be a ranging quarter for the currency market. With few exceptions, the market is looking for a trigger to start new trends.

Until then, traders focus on the bigger picture, with an eye on fundamental events.