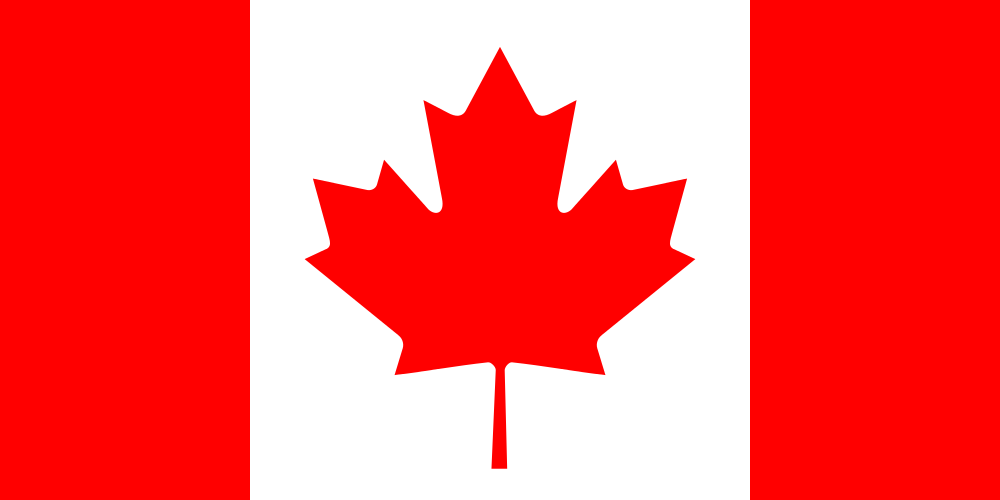 Today in Canada, the Consumer Price Index (CPI) for March 2017 will be released by the Statistics Canada. The market is positioned for an increase of 1.8% in the CPI in March 2017, compared with the same month a year ago.

The forecast of +1.8% is lower compared to the last +2%. However, when we look at the monthly change in the Consumer Price Index in Canada, the forecast is of +0.4% in March 2017. This is better compared with the last +0.2%. I think the market is positioned for better results.

And, considering the fact that the market is expecting an improvement, there is selling interest noted in USD/CAD, as the pair broke a few supports at 1.3480.

The USD/CAD pair recently traded close to the 1.3500 resistance where it faced sellers and moved down. During the downside move, the pair broke two important bullish trend line with support at 1.3480 on the hourly chart. At the moment, the pair is approaching the 23.6% Fib retracement level of the last wave from the 1.3313 low to 1.3498 high.