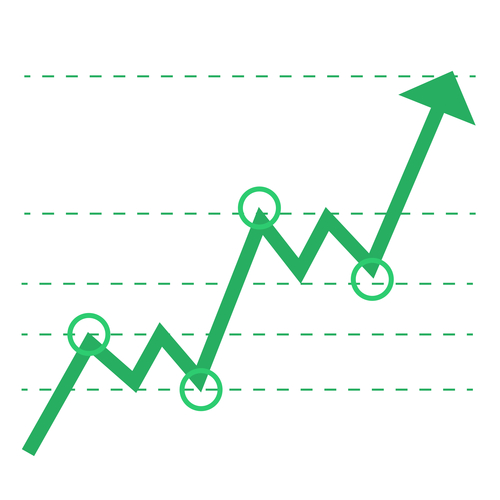 Today in the Euro Zone, the German Trade Balance for Feb 2017 was released by the Statistisches Bundesamt Deutschland. The market was positioned for the balance between exports and imports of total goods and services in Feb 2017 to post a trade surplus of €18.4B, compared with the last €18.5B.

However, the outcome was above the forecast, as the German Trade Balance posted a trade surplus of €21B. The last reading was also revised up from €18.5B to €18.9B. German exports in Feb 2017 increased 0.8%, and imports declined by 1.6%. Moreover, the report mentioned that the “current account of the balance of payments showed a surplus of 20.4 billion euros in February 2017, which takes into account the balances of trade in goods including supplementary trade items (+23.1 billion euros), services (–1.4 billion euros) and others”.

Overall, the result was positive, and may help EUR/AUD to gain pace for a move towards 1.4180.

However, the downside was prevented by an ascending channel with support at 1.4120 on the hourly chart. Furthermore, the 61.8% Fib retracement level of the last wave from the 1.4084 low to 1.4178 high also acted as a strong support area along with the channel trend line.

The pair is once again moving higher, and likely to retest 1.4178. But, if the current trend remains intact, there is a chance of the EUR/AUD pair testing the 1.4200 resistance area in the near term.