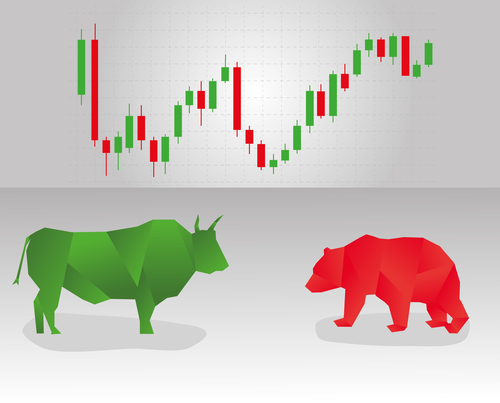 Today in the UK, there was a major economic release, as the UK Retail Sales for Jan 2017 was published by the National Statistics. The market was aligned for the total receipts of retail stores to increase by 0.9% in Jan 2017, compared with the previous month.

The result was on the lower side, as instead of an increase, there was a decline of 0.3%. In terms of the yearly change, there was a rise of 1.5% in Jan 2017, compared with Jan 2016. It was also on the lower side compared with the forecast of +3.4%. The report added that “Average store prices (including fuel) increased by 1.9% on the year, the largest contribution to this increase came from petrol stations, where year-on-year average prices were estimated to have risen by 16.1%”.

Overall, the result was disappointing, and the downside reaction in GBPUSD towards 1.2400 was justified. More declines are possible, if there is a close below 1.2400.

The British Pound recently failed to clear the 1.2520 resistance area against the US Dollar. The stated resistance area was near a trend line of a triangle pattern on the 4-hours chart. Later, the disappointing release of the UK Retail Sales pushed the GBP/USD pair lower below 1.2450.

The pair is likely approaching the triangle lower trend line at 1.2400. It might be able to hold the downside move for now. However, the bearish pressure is clearly here to stay, and if it stays intact, the pair may break 1.2400 for additional downsides.

On the upside, the triangle resistance at 1.2500-20 is also positioned with the 100 simple moving average (H4). So, it won’t be easy for the GBP buyers to break it going forward.