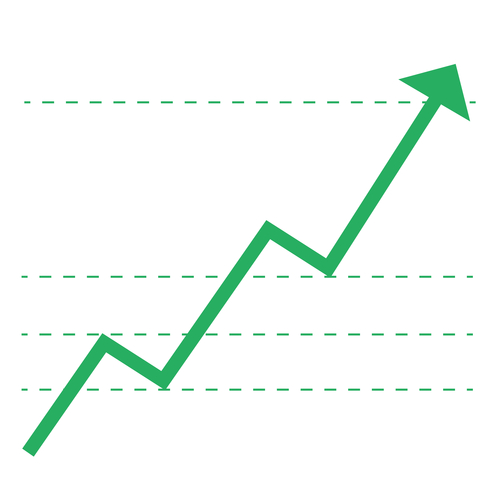 Recently, the US JOLTS Job Openings number, which represents a survey done by the US Bureau of Labor Statistics to evaluate job vacancies was released for Dec 2016. The market was aligned for 5.568M in Dec 2016, compared with the last reading of 5.522M.

However, the result on the lower side, as the US JOLTS Job Openings came in at 5.501M in Dec 2016. Moreover, the last reading was revised down to 5.505M. The report added that “Over the month, hires and separations were also little changed at 5.3 million and 5.0 million, respectively. Within separations, the quits rate was little changed at 2.0 percent and the layoffs and discharges rate was unchanged at 1.1 percent“.

On the other hand, the Economic Optimism Index, released by The Investor’s Business Daily (IBD) TechnoMetrica Institute of Policy and Politics (TIPP) posted a rise from 55.6 to 56.4 in Feb 2017. Overall, there was nothing fundamentally to stop gold price from moving higher, which means it might soon test $1245.

There was a nice uptrend initiated from the $1180 low in gold price against the US Dollar. The price gained pace, and broke many hurdles on the way up like $1200 and $1220. The price traded with a bullish bias, and settled above the 100 simple moving average (H4 chart).

There is currently an ascending channel pattern formed on the 4-hours chart with support at $1225. It may continue to take the price higher. It is already above the last swing high of $1220 and the 1.236 extension of the last decline from the $1220 high to $1180 low.