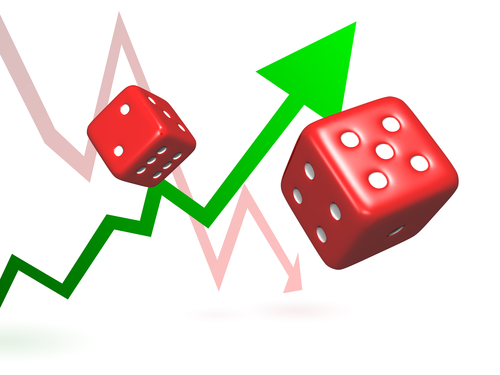 Today in Australia, the Producer Price Index was released by the Australian Bureau of Statistics. The forecast was slated for a rise of around 0% in the average changes in prices in the Australian markets by producers of commodities in Q4 2016, compared with Q3 2016.

However, the result was better, as the PPI increased 0.5% in Q4 2016. In terms of the yearly change, the PPI posted a 0.7% rise in Q4 2016, more than the last +0.5%. The report published stated that the “most significant price rises this quarter occurred in building construction (+0.7%), petroleum refining and petroleum fuel manufacturing (+12.5%) and accommodation (+5.3%). Prices fell for electronic equipment manufacturing (-1.5%), and professional and scientific equipment manufacturing (-2.1%)”.

The result was positive, but not encouraging to lift the Aussie dollar higher towards 0.7560. It looks like the market sentiment is negative in the short term for AUD/USD, calling for more downsides towards 0.7480.

The Australian dollar after a massive upside ride against the US Dollar found offers near 0.7607, and started moving down. During the downside move, it broke a crucial support at 0.7570 and a bullish trend line on the 4-hours chart.

The pair seems to be under a minor bearish pressure, as it struggled to hold the 50% Fib retracement level of the last wave from the 0.7457 low to 0.7607 high. So, it means there is a chance of a downside move towards the last swing low of 0.7457 in the near term.

On the upside, there is a bearish trend line on the same chart with resistance near 0.7550. It may act as a hurdle on the upside if the pair attempts to move higher towards 0.7600. Overall, there can be more declines in AUD/USD towards 0.7480-0.7460.