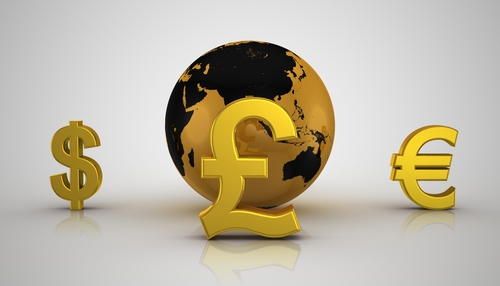 The last major economic release in the UK was the Retail Sales by the National Statistics. The market was expecting the total receipts of retail stores to decline by 0.1 in Dec 2016, compared with Nov 2016.

However, the result was well below the forecast, as there was a decline of 1.9%. The yearly change in the retail sales posted a rise of 4.3% in Dec 2016, which was a lot less than the forecast of 7.2%. Moreover, the UK Retail Sales ex-fuel posted a decline of 2% (MoM), compared with the -0.3% forecast.

The outcome was mixed, and stating on the figure, Kate Davies, ONS Senior Statistician, mentioned “Retailers saw a strong end to 2016 with sales in the final quarter up 5.6% on the same period last year, although the amount bought fell between November and December once the effects of Christmas are removed”. The British Pound remained in the positive trend with no major decline in GBPUSD.

The stated level also coincides with the resistance trend line of a major contracting triangle pattern formed on the 4-hours chart. So, if the pair continues to move higher, and trades near the 1.2530-1.2540, there is a chance of a reaction. On the downside, the pair remains supported near 1.2400 and the triangle lower trend line.