EUR/GBP – Is This Bearish Break For Euro To Pound? 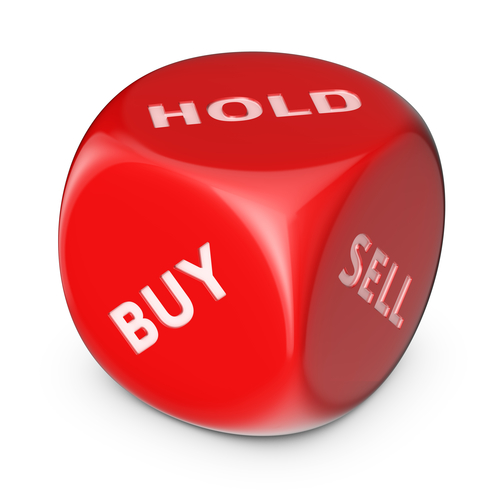 EUR/GBP – Is This Bearish Break For Euro To Pound?

The markets are mostly closed today, so there is no major release. In the Euro Zone, the Manufacturing Purchasing Managers Index (PMI) was released by the Markit Economics.

The market was expecting no change from the last reading of 54.9 in Dec 2016. The result was in line with the forecast, as there was no increase from the last reading of 54.9. Commenting on the report, the Chief Business Economist at HIS, Chris Williamson, stated “Eurozone manufacturers are entering 2017 on a strong footing, having ended 2016 with a surge in production. Policymakers will be doubly-pleased to see the manufacturing sector’s improved outlook being accompanied by rising price pressures”.

There was no negative market sentiment for the Euro, so there is a chance that the shared currency may bounce back from the 0.8500 support against the British Pound.

The pair recently traded below a major bullish trend line at 0.8520 on the 4-hours chart. However, the pair is currently finding bids near the 50% Fib retracement level of the last leg from the 0.8331 low to 0.8667 high.

So, there is a chance that the recent break is false, and the pair may bounce back from the 0.8500 support. The EUR/GBP pair is also above the 100 simple moving average (H4 chart), which is a positive sign. If at all there are more declines, then the pair can test the 0.8460 support area in the short term. The H4 RSI has moved below the 50 level, calling for a bearish break.