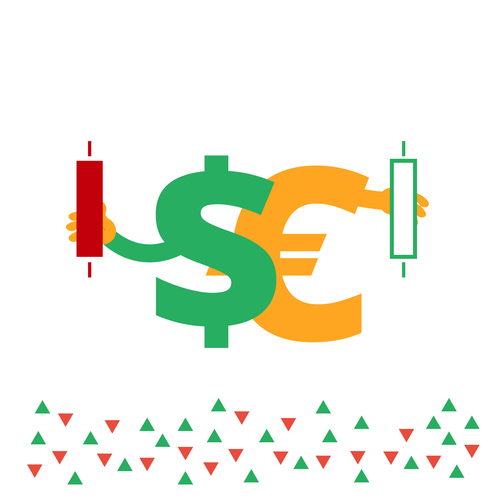 Silver Price Looks Set For Further Declines EURUSD – Euro Rally About To Over Against Dollar?

The US dollar was the main theme these days as starting with last Thursday when the European Central Bank (ECB) left the interest rates unchanged on the Eurozone, the US dollar jumped.

It moved the most against the commodity currencies as the AUDUSD tripped from 0.7730 area to all the way down to 0.7450 without any particular reason. The USDCAD jumped also around three hundred pips despite the fact that last Friday jobs data in Canada was supposed to be really supportive for the CAD.

The real trigger where the US equities as they were sold aggressively last Friday with Dow Jones closing well below the 18000 and S&P500 following the same path. The move lower came after Fed’s Rosengreen expressed concerns that keeping rates lower for a longer period of time would hurt the US economy.

Higher rates mean automatically lower equities and just like that the US dollar started to move. Steeper moves on some pairs, not so aggressive on others, but the general feeling was that Friday the dollar squeezed higher.

Monday saw US equities bouncing back and the dollar giving up some gains as well as another Fed member, this time Brainard, was dovish on the economy and inflation, arguing that inflation came lower than expectations in the last fifty-one months and this alone is a strong case to postpone any possible hike at the September meeting.

It turned out it was a dead cat bounce as Tuesday the slide continued and the AUDUSD and USDCAD made new lows, respectively new highs.

The rest of the week will be all about positioning for the inflation data in the US on Friday and all eyes will be on the Core CPI. If this one ticks higher, the US dollar will flex muscles some more and won’t be surprised to see a sustained move higher on expectations that the Fed is going to hike this September.

On the other hand, if inflation is disappointing, then look for the dollar to give up on its gains.

All in all, it seems that the summer ranges are behind us and now it is time to see if this US dollar move is for real or it is just a fake move ahead of the all-important Fed September meeting.