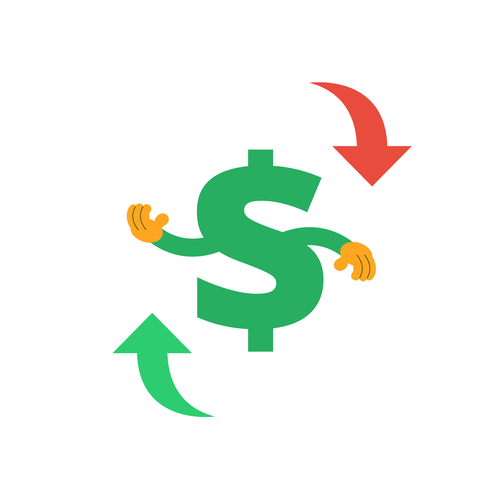 This week was good so far for the US Dollar versus the Japanese yen. The fed’s Janet Yellen comments sparked a rally in the US Dollar, which result in a break of the 102.00-103.00 resistance in the USDJPY pair.

Today in Japan, the Consumer Confidence index was released by the Cabinet Office. It captures the level of sentiment that individuals have in economic activity and was expected to increase from 41.3 to 41.6 in August 2016.

However, the result exceeded the forecast with an increase in the Consumer Confidence index from 41.3 to 42.0. However, there was no help for the Japanese yen buyers as it continued to decline.

Today in the US, there is a major economic release. The US Nonfarm payrolls figure along with the unemployment rate will be published by the US Department of Labor. The market is expecting an increase of around 180K in August 2016. The result may impact the US Dollar and might create volatility.

The US Dollar after moving towards 100.00 in August 2016 found support against the Japanese yen and started to move higher. The USDJPY pair gained traction recently, as the greenback was bid across the board and enjoyed decent upsides.

The pair recently traded near a major resistance area near a crucial bearish trend line on the daily chart of the USDJPY pair. The highlighted trend line is acting as a major hurdle and preventing an upside move in the near term.

Today’s NFP results hold the key. If they exceed the forecast, then there is a chance of a break of the trend line in USDJPY. On the other hand, any disappointing reading might push the pair back lower.