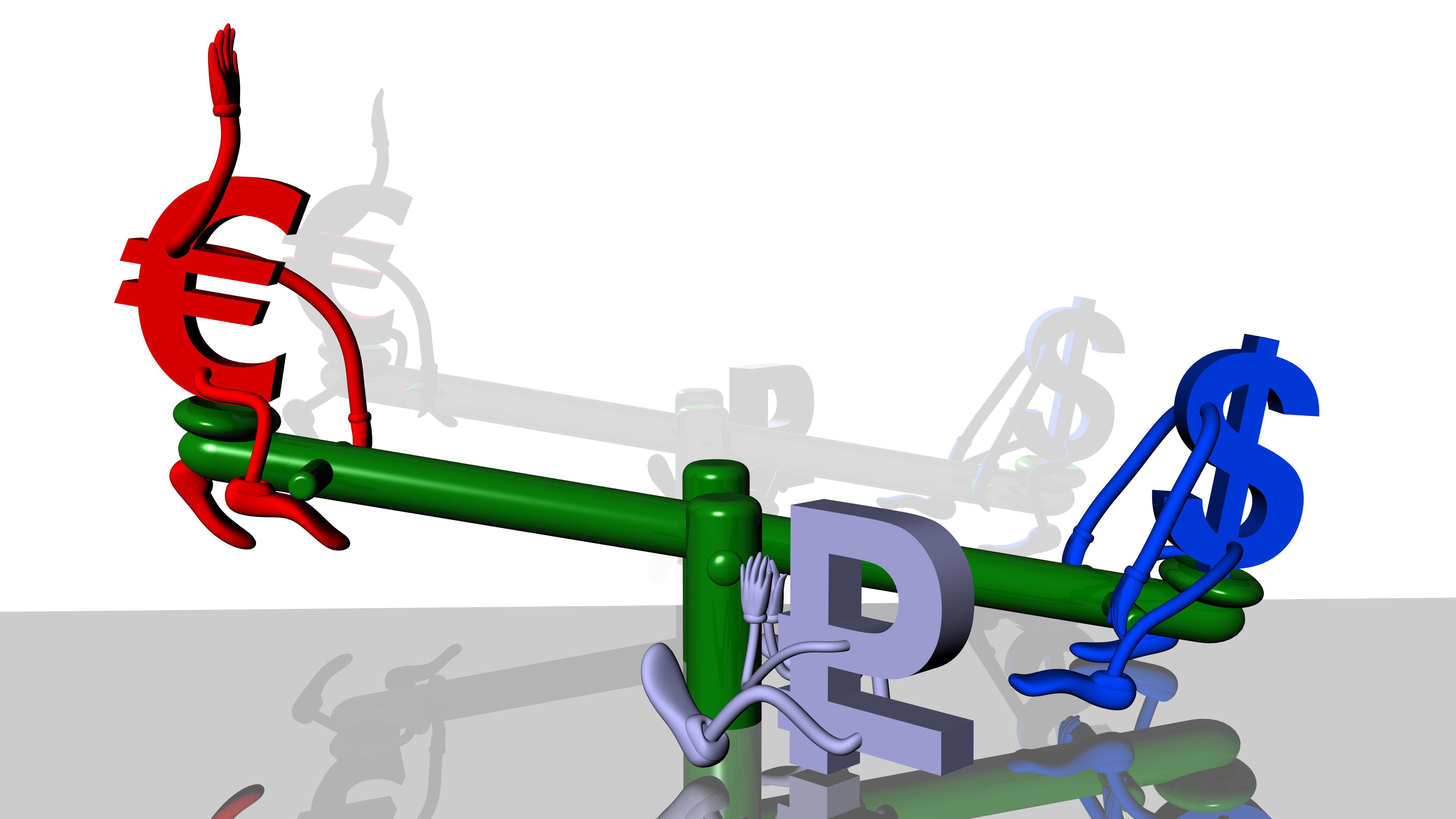 Today in the Euro Zone, the Manufacturing Purchasing Managers Index (PMI), which captures business conditions in the manufacturing sector was reported by the Markit Economics.

The market was not expecting any change in the PMI from 52.6 in June 2016. However, the result was a bit better, as the Manufacturing Purchasing Managers Index (PMI) increased from 52.6 to 52.8 in June 2016.

The report released by the Markit Economics, stated “recovery in the eurozone manufacturing sector gathered momentum in June. Growth of both production and new orders accelerated to the fastest in the year so far, taking the respective rates of expansion during the second quarter as a whole a tick above those achieved in quarter one”.

In short, there is a reason for the Euro to gain pace in the short term versus the US Dollar.

The EUR/USD fell sharply after the UK exit news from the European Union, and traded as low as 1.0911 against the US dollar.

However, it started to recover and slowly retraced higher. The pair traded above the 23.6% Fib retracement level of the last drop from the 1.1426 high to 1.0911 low, and currently finding sellers around the 38.2% Fib level of the same wave.

The most important point is that there is a contracting triangle pattern forming on the hourly chart of EUR/USD, which may play a major role in the short term.

The pair is also above the 100 hourly simple moving average, which is a bullish sign and might push it higher moving ahead.