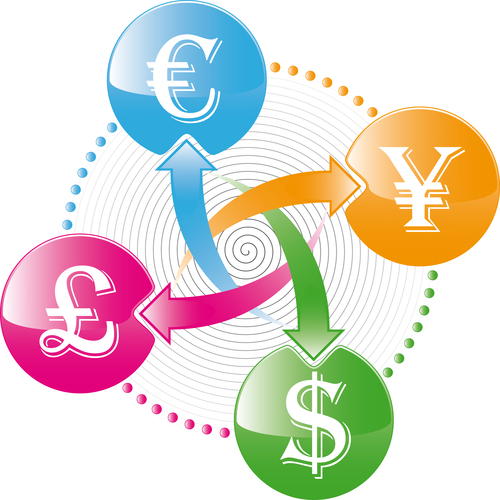 USDCAD Update - Is This A Reversal In Canadian Dollar?

Extremely important week for the currency markets started yesterday with no important economic data out of Europe and North America but things are about to change as of today and volatility is expected to pick up sharply.

There are multiple reasons for that, and the first and most important one is related to the EU referendum that is going to take place in the United Kingdom (UK) in less than two weeks from now.

With each and every day that passes market participants are finding out that UK is divided weather to stay in the EU (European Union) or leave and therefore any new poll release is being met with the GBP (Great Britain Pound) moving sharply all over the dashboard.

It was the case on Monday, as more than one poll was released and each time the GBPUSD pair traveled one hundred pips, only in different directions, leaving both bulls and bears stops triggered. Expect some more of the same the closer the referendum data comes.

Second in importance, the Federal Reserve of the United States (Fed) is going to hold its FOMC (Federal Open Market Committee) meeting on Wednesday and while no one is really expecting a rate hike, the focus will be on the press conference and the dots plotting suggesting the next possible hike.

However, considering that the Retail Sales in the United States just came better than expectations, 0.5% on 0.3% expected, I would not rule out any outcome from tomorrow’s meeting as even if the Fed will leave the rates unchanged, the tone at the press conference may be more hawkish than many expect.

On Thursday we’ll have the pleasure to see the Bank of England releasing its interest rate decision followed by SNB (Swiss National Bank) on Friday but they are supposed to be non-events when compared to the EU referendum and the Fed’s decision.

Last but not least, Friday will see inflation being released both in US and Eurozone and that is something that has the potential to aggressively move markets.

When it comes to levels, USD feels bullish here from my point of view and I won’t be surprised to see both EURUSD and GBPUSD moving lower regardless what the Fed will do, as well as AUDUSD and USDCAD to follow those footsteps.

As for the EURJPY cross, the break of the 120 level to the downside is an extremely bearish signal for Euro in general and more weakness should be expected in the period ahead.